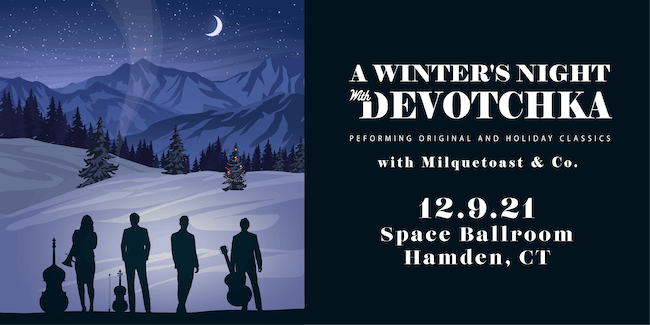 They found widespread success in 2006 with their Grammy-nominated soundtrack to the hit indie film Little Miss Sunshine. Signing with revered indie, Anti-, the band delivered A Mad and Faithful Telling in early 2008, reaching the number nine slot on the Billboard Heatseekers chart. A lengthy world tour followed, including stops at major festivals like Bonnaroo, Lollapalooza, and Bumbershoot. After doing more soundtrack work, this time for the 2009 comedy I Love You Phillip Morris, the group returned to the studio for 2011’s moody and triumphant 100 Lovers. Embarking on another world tour, they collaborated with the Colorado Symphony on the 2012 concert album Live with the Colorado Symphony. Over the next several years, Urata became increasingly involved in his own film composition career, scoring movies like Crazy Stupid Love, Whiskey Tango Foxtrot, Paddington, and the Netflix series A Series of Unfortunate Events. Meanwhile, the band regrouped for a lengthy recording session, eventually returning in 2018 with their sixth album, This Night Falls Forever, this time via Concord Records.

Calling itself Milquetoast & Co. (pronounced milk toast and company), this Denver-based sextet mingles high-intensity, angular elements of Americana with equal parts rock and blues and a touch of pomp and pageantry. Their songs tell the tales of life; embracing the joy and sorrow of complex human relationships while tipping a well-tailored cap to the moments of beauty and irreverence we all share. Originally based in Boston, Milquetoast & Co. self-released three albums prior to parting ways for a series of “it seemed like a good idea at the time” reasons, from parenthood to world travel. Waiting for the time and circumstances to be right, the band re-established itself, deep in the heart of the Rockies. Now, with a fully re-formed lineup, Milquetoast & Co. are picking-up where the love affair left off.