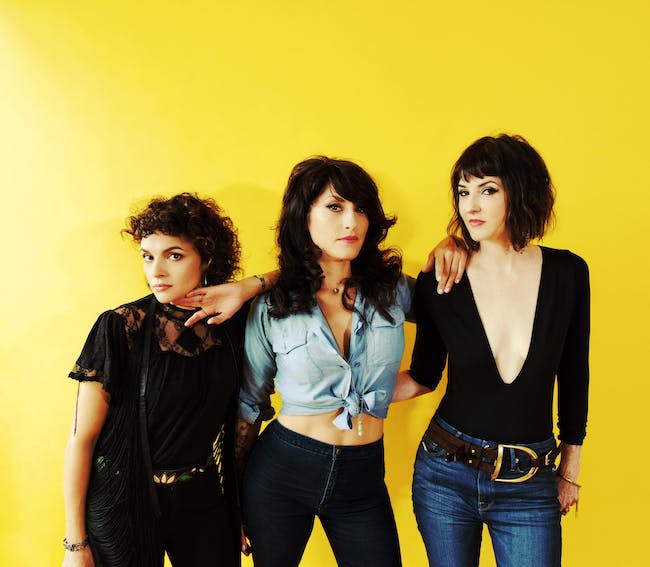 In 2008, Norah Jones, Sasha Dobson, and Catherine Popper formed Puss N Boots. Initially it was a vehicle for Jones and Dobson to play music together and try new things, with Popper joining on bass shortly after. The trio played various New York clubs, with a repertoire anchored in Americana, country, folk, pop and rock. The band became an outlet for Jones, Dobson and Popper to switch instruments, and allowed them to showcase a different side of themselves than in their various solo and side projects.

In 2013, some five years after the group began playing, they signed with Blue Note Records and set out to assemble their debut record. Comprised of originals and covers, studio recordings and live performances, that debut was called No Fools, No Fun. Released in the summer of 2014, it was supported by a tour of the U.S.

This year, the trio took the stage at the MusiCares charity event honoring Person of the Year Award recipient Dolly Parton, and performed Parton’s “The Grass Is Blue”. Jones, Dobson and Popper have also returned to the studio to work on new original music, as well as a few holiday-themed surprises.