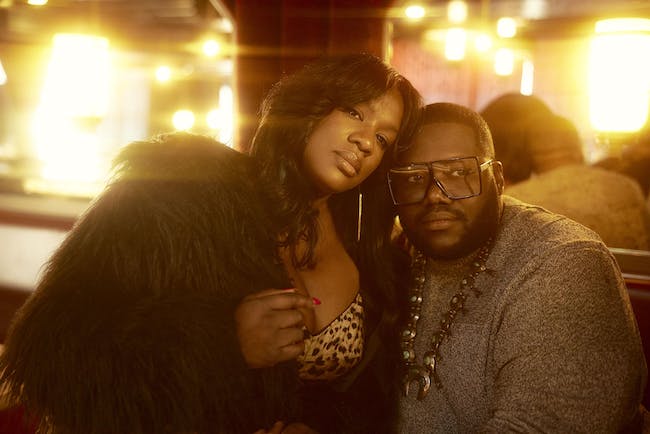 The War and Treaty

The War and Treaty have partnered with PLUS1 so that $1 per ticket goes to supporting the Alzheimer's Association and their work leading the way to end Alzheimer's and all other dementia.

THE WAR AND TREATY

The War and Treaty are an American husband and wife duo of Michael Trotter Jr. and Tanya Trotter Based in Albion, Michigan.

In 2018, Rolling Stone reported The War and Treaty’s debut album Healing Tide is due for release on August 10, 2018, describing the lead single as a ‘joyfully relentless title track, reminiscent of classic Ike and Tina Turner rock-infused soul’.

On September 25, 2020, The War and Treaty released their sophomore studio album, Hearts Town, on Rounder Records. On April 18, 2021 they joined Dierks Bentley for a performance of U2’s “Pride (In the Name of Love)” for the 56th Academy of Country Music Awards.