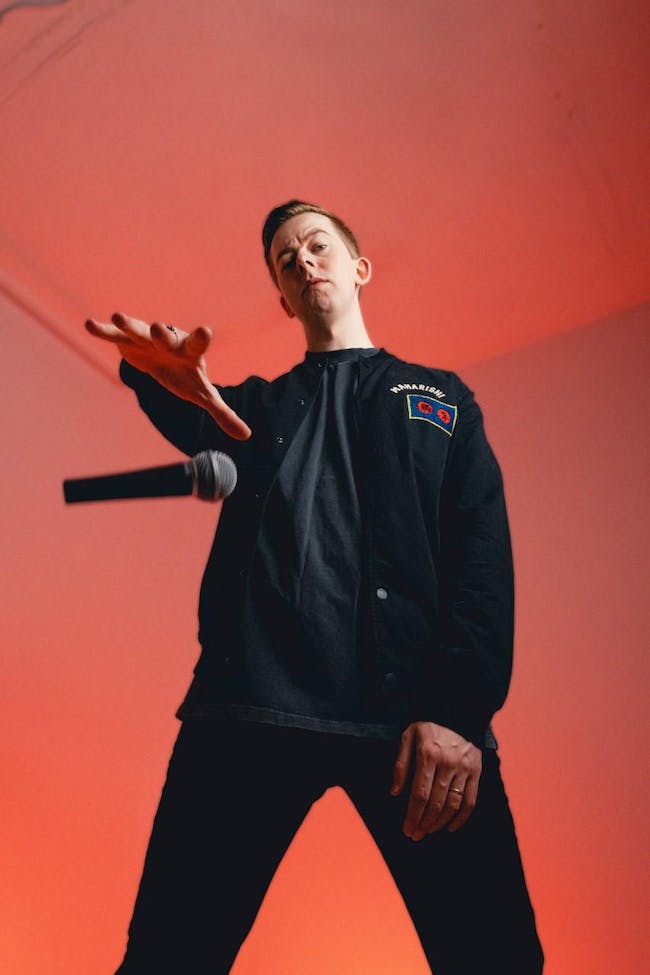 Chris Turner is a British comedian and freestyle rapper, with over 40 million views on YouTube thanks to his jaw-dropping improvisational talent. Chris is the first comedian to ever have performed with Cirque Du Soleil in Las Vegas, while his appearance on The Late Show with Stephen Colbert earned him a rapturous standing ovation. A regular headline act at New York’s world famous Comedy Cellar, Chris’ shows combine freestyle rap, musical comedy, and stand-up for a unique and unmissable live experience that must be seen to be believed.

Dan Altano has carved a name for himself on the national comedy scene by narrating his life story with brutal honesty, wit, and heart. Born in New Jersey and currently based in New Haven, CT, Dan headlines in clubs and theaters across the country, recently completing a 12-state headlining tour. He was named one of New York City’s “Breakout Artists of 2021” by Caroline’s On Broadway and appeared in the New York Comedy Festival for three consecutive years. Dan is the co-host of the podcast Rank It! and is the creator and host of Dinner’s Ready Live, an interactive cooking/comedy show that now tours on stages across the country. On April 29, 2023, Dan will be recording his debut album in Stamford, CT with Pinch Records.