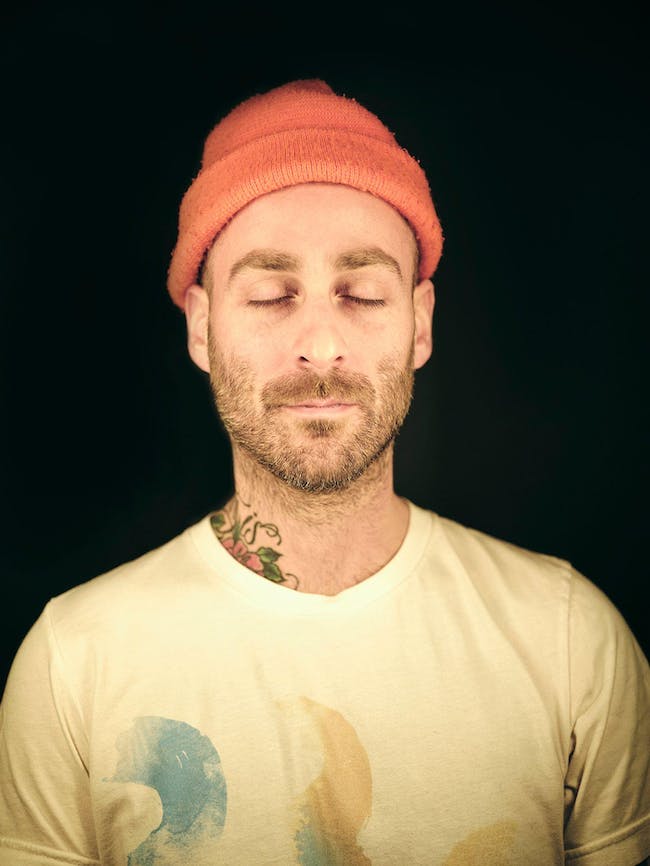 Mike Kinsella’s work over the years with his various musical endeavors has been nothing short of foundational, from early days with Cap’n Jazz right up until recently with American Football’s unforeseen and excellent second act. Even with his long list of contributions to course-setting bands, Kinsella never reveals more of his internal world than he does with the softly drawn songs of his long running solo project Owen. With new album The Avalanche, he delivers a set of Owen songs that are the most straightforward and unguarded the project has ever been.

The last Owen album, 2016’s The King of Whys showed up just a few months before American Football (LP2), the first new music in over 15 years from the recently reunited group. Kinsella took a relatively relaxed approach to his solo project in that time, playing rare occasional shows when American Football’s rigorous touring schedule allowed. After several busy years working within the collaborative framework of a band, Kinsella was more than ready for the complete creative control a new Owen record offered. He reunited with producer Sean Carey ( Bon Iver, Peter Gabriel) and engineer Zach Hanson ( The Tallest Man On Earth, Waxahatchee) and decamped to snow-covered Hive Studio in Eau Claire, Wisconsin, just far enough away from the routines and distractions of daily life to really focus on the process. The leaps forward in production and detail that first surfaced on The King of Whys advanced even further as The Avalanche came together. The collaborative chemistry Kinsella, Carey and Hanson share comes into its own on these songs. The odd time signatures and intricate structures of past Owen material are traded in for more fleshed out arrangements and direct songwriting.

Echoes of the lo-fi bedroom balladry that defined early Owen come through on the heart-crushing “I Should Have Known,” familiar open-tuned acoustic guitars and weary vocals supported by glowing string arrangements. “On With The Show” is bounding and upbeat, with a jangly instrumental standing in stark contrast to lyrics about crushing failure. KC Dalager from Now, Now contributes guest vocals to several songs, most notably the glacially paced album centerpiece “Mom and Dead.” Layers of glimmering pedal steel and understated music box piano tones build into one of the album’s hardest gut-punches, stunningly pretty instrumentation gift wrapping lines as indisputably bleak as “Wake up, I had a dream you died.”

The Avalanche takes on a new refinement, with spacious musical landscapes making room for devastating lyrics that return to themes of an unravelling marriage and big endings. On previous albums, sarcasm and wry humor would dull the sting of heavier lyrics. Here there are still traces of Kinsella’s trademark humor, but instead of offering a winking dismissal of negative thoughts, it takes the songs to even darker places. Easily the most intense Owen album, The Avalanche is also the most beautifully crafted. Kinsella goes deeper than ever before, with self-reflection so painfully blunt it’s sometimes difficult to look at head on. It’s a guided walk through one of life’s more difficult chapters, resulting in nine of the best Owen songs ever penned and an album that’s as heartbreaking as it is magnificent.

Evelyn Gray spent 25 years living someone else's life. Now, she's making up for lost time. With an uncanny sense of gratefulness, Evelyn Gray weaves together the emotional history of her first year transitioning. Her debut album, "Let the Flower Grow," explores vulnerability, visibility, authenticity, and self-acceptance. Her work on the Self through music has dispelled the feeling of being misplaced, of wondering why she was alive and what she was doing here – “here” being not just on this planet, but in this body. "Let the Flower Grow" is a message that you are seen, you are valid, and you are enough.